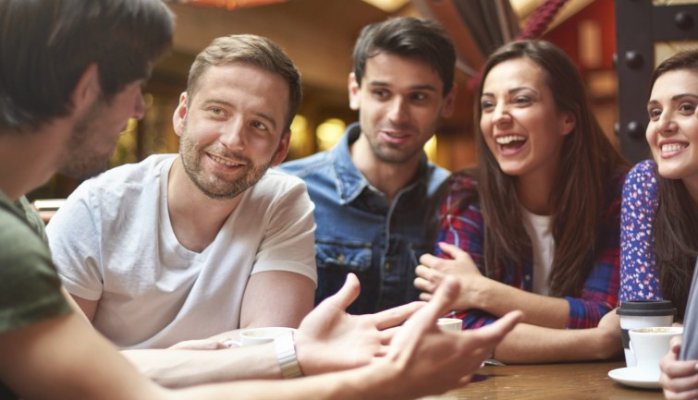 What Do You Believe?

The holiday season is a time we often take stock of our experiences over the past year – wins, losses, successes, failures, joys and sorrows. As I reflect on 2015, I can honestly say that I’ve never been more convinced of the power of belief – not religious belief per se – the power of believing in one another and its ability to transform the way we live our lives. During our research for the book The Power of Peers, Leon Shapiro and I found this to be the case, time and time again, in every country where we explored the impact peers have on one another.

Robert Fritz, who is known for the development of structural dynamics and his study of the way relationships impact behavior, says that most of us hold two contrary beliefs that limit our ability to create what we really want in business and in life—powerlessness and unworthiness. Fritz said he’s only met a handful of individuals who don’t have one or the other, and it’s these beliefs that hold us back, regardless of the position we may hold in an organization, and that includes being the CEO.  While that’s a sobering thought, Stanford professor emeritus Albert Bandura may have the antidote here. He credits our peers with our level of self-confidence and self-efficacy.  According to Bandura, we build our confidence largely through social persuasion (when we are convinced by others to believe in ourselves) and social modeling (when we observe others succeeding, thus building confidence that we can also be successful). In short, to realize our full potential as individuals, we need each other.

By surrounding ourselves with the right people, people who model the behaviors to which we aspire and, who are generous enough to share their confidence and belief in us and what we want out of life, feelings of powerlessness and/or unworthiness melt away. I’ve seen it firsthand in my Vistage Inside Group (a group of VPs who meet monthly for a half-day peer advisory group session), and as a graduate student at Northeastern University, where the doctoral faculty inspire a culture of students believing in and supporting one another that’s as effective as I’ve ever seen.

While we define peer advantage as peer influence of a higher order, or expressed another way, as what’s possible when we are more selective, more strategic and more structured about how we engage our peers, peer advantage is fundamentally grounded in supporting and encouraging others.  In 2016, be sure to surround yourself with people who believe in you, and in turn, make every effort to give them the same gift.  During this time of year, while you’ll often hear that it’s better to give than to receive, it may be more accurate to suggest that to receive, you have to give first.