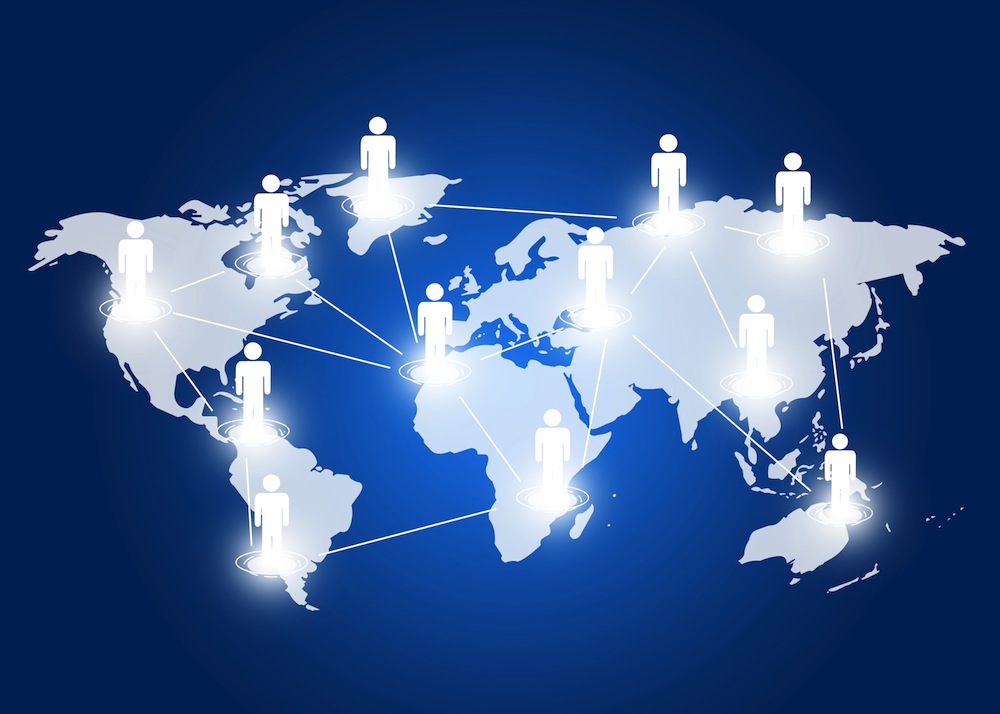 Carol Tometsko is the Chief Executive Officer and President of Litron Laboratories in Rochester, NY, which she co-founded in 1976 with her late husband Dr. Andrew M. Tometsko.   Starting this company was her husband’s dream. Andrew and Carol both worked at the National Lab in Brookhaven on Long Island. Carol quit her job to complete her undergraduate degree and then she and her husband moved from Long Island to Rochester in 1966 with their 6 week old son Drew.   For the next ten years, Andrew taught and conducted research at the University of Rochester Medical Center in biochemistry and Carol was a stay-at-home-mom earning her graduate degree evenings.

One day Andrew came home from the University and said, “What do you think about starting our own business?”   Carol couldn’t believe her ears. Andrew loved research and teaching, but the politics of academic life just didn’t suit him. She knew he was frustrated there, so when he said, “Let’s do this thing,” she went to her aerobics class, parked on the side of the road on her way home, had a good cry, walked in the door, and said, “Sure, let’s do it.”

Fast forward nearly two decades, and their company, Litron Laboratories, was still in business, largely because they were extremely successful in obtaining government grants. Then, in 1994 when Carol was at the airport, she received a call that Andrew had passed away. She went back to the lab to find two employees who were as grief stricken as she was, and it was in that moment that she decided to continue to run the business.  Carol’s tenacity and passion to improve human health was the reason Litron survived the difficult period after Andrew’s death. Yet, at this point in her life, Carol was still wearing a scientist’s hat and while she considered hiring outside leadership to run the company, she did not.

By this time, Litron had developed a kit for the Ames test, which is one of many genetic toxicology tests that have to be run before a new drug, chemical, or medical device can enter the marketplace. Other scientists at the time were saying, “You know, kits are the way to go because in this day and age, nobody wants to take chemicals off the shelf for fear of contamination.” In 1995, Litron began developing and selling kits, but Carol understood that she couldn’t build a company based on that approach alone. Carol said, “ We knew we had to get involved in new genetic toxicology areas. That’s where we sort of were stumped.”

In 1997, Tom Merkel, a personal friend of Carol’s, suggested she join a CEO peer advisory group. Carol said that it was her group members who taught her the word “collaboration”. Up until that time, her world pitted scientist against scientist in a race for who would arrive at the answer first, so when the group suggested the idea of collaborating with other scientists, she found it somewhat frightening, but an intriguing idea for scaling her business. Carol’s main scientist Steve Dertinger agreed.

Today, Carol is still a member of her group and under her leadership, Litron has transformed from an organization once dependent on government grants into an international technology company providing support to laboratories in 37 countries. Carol did it by stepping outside her company (and the world of science) to make one of her greatest discoveries – the value of peer advantage.