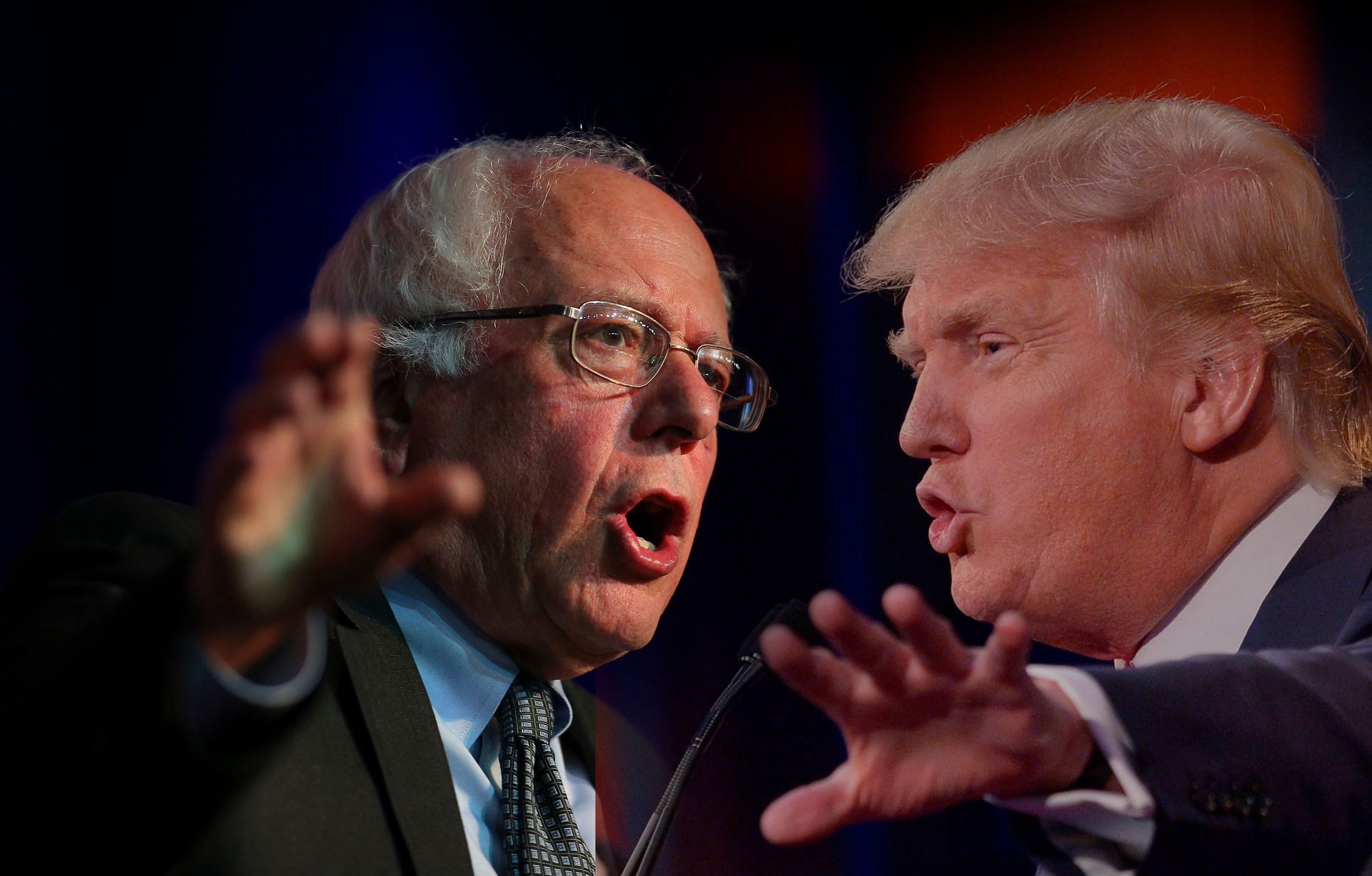 Iowa and The Pervasive Role of Peer Influence

All you have to do is check out the findings from the Edelman Trust Barometer to understand why Bernie Sanders and Donald Trump had such strong showings in tonight’s Iowa caucuses.  Consider that Sanders polled at just 7% in Iowa a year ago, and Trump, while a well-known brand, finished second despite lacking the necessary ground game that’s been historically required to finish in the top tier.   Chris Matthews regarded tonight’s caucuses as a resounding defeat for the establishment.  According to Edelman, trust in institutions, whether it’s media, government, business or non-governmental organizations (NGOs), continues to wane.  So it stands to reason that trust in institutional or establishment candidates has taken a hit as well.

What happens when people can’t trust their institutions?  They lean on each other for advice and support.  People will trust the prevailing sentiment of their peers – peers who share a common interest in a candidate during a particular moment in time – more than they will rely on the media or the leadership of either political party.

Young people have spread the word among one another that Bernie is their guy.  They gather in huge numbers at his events and extend their formidable reach on social media.  Up to now, the only question was whether this enthusiasm would translate into votes.  It appears that, at least in Iowa, we have our answer.  As the Sanders campaign enters the New Hampshire primary, they do so with a new bounce in their step.  Trump’s followers don’t share a specific age demographic, so much as they are bound by a common anger at nuanced policies, the gridlock of institutional politics, and a landscape littered with political correctness – especially when it comes across as disingenuous.  2016 is not the year for the “contrived candidate.”

The most recent Edelman survey showed that “trust is rising in the elite or ‘informed public’ group – those with at least a college education, who are very engaged in media, and have an income in the top 25 percent.  However, in the ‘mass population’ (the remaining 85 percent of our sample), trust levels have barely budged since the Great Recession.”  While each candidate approaches the issue of unfairness differently, it’s definitely resonating among the 85% who are tired of getting the short end of the deal!  It’s no wonder they’re seeking someone who is different.