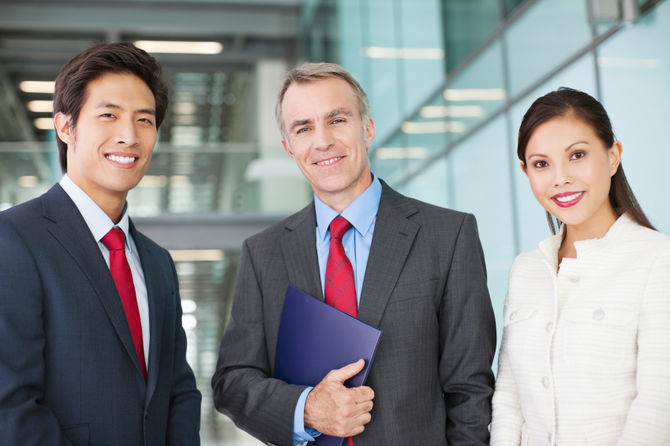 Revisiting a regrettable chapter from my junior high school days, albeit painful, provided us with a metaphor for why the receipt of any communication, as intended, is the responsibility of the sender as opposed to the receiver.  Now I understand why this may seem unreasonable to some people.  Maybe the person wasn’t listening or just ignored an important text or email. Things like this happen all the time, right?  So why is that the sender’s fault?  The thing is, it’s not about assigning blame, it’s about accepting  responsibility.  It comes down to verifying and not assuming.  It’s how great leaders assure that they’re not just writing or talking – they’re actually communicating.

That said, most of us can use help in that area.  So working in teams of three versus teams of two (triads instead of dyads) can provide added assurance that everyone is on the same page.  In the book Tribal Leadership by Dave Logan, John King, and Halee Fischer-Wright, they note the power of triads in communication.  For example, if one person is talking to another, and it becomes apparent that the two people are not on the same page, the third member of the group can be extremely effective at clearing up misunderstandings.   It can work the same way in a larger group, where you have a leader, a member, and the group itself serving as the third leg of the stool.  It’s how the highest performing CEO peer advisory groups engage each other during each and every meeting.

In our book, The Power of Peers: How the Company You Keep Drives Leadership, Growth & Success (which will be officially released on 3/22), we offer this concept as just one small example of what it can mean when we accept responsibility for our success, surround ourselves with the right people, and reap the benefits of what we call peer advantage.  Communicating with one another more effectively is just the tip of the iceberg.   I invite you to pick up three copies – one for you and two more for the other members of your triad!

1 thought on “The Communication Triad”