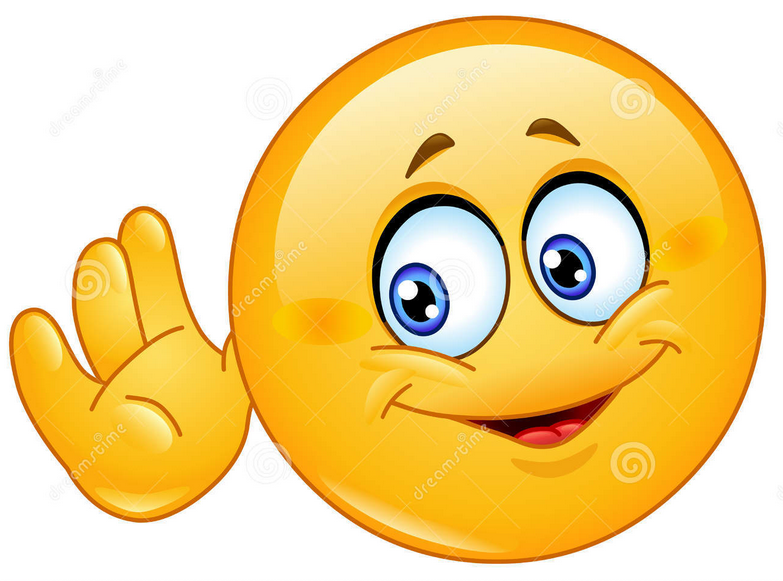 Whether you attended the inauguration on Friday or the women’s marches on Saturday, millions of people in Washington, DC, and in cities across the world, understood that their voices are louder and have more impact when they ring together.

Now it’s time to start listening. It just may be tougher than it sounds.

According to the 2017 Edelman Trust Barometer, people are “four times more likely to ignore information that supports a position they don’t believe in.” Meaning, if you watch MSNBC, you don’t watch Fox News, and if you’re a Republican and you have a friend who’s a Democrat (unlikely as that may be today), you can’t even talk politics without it devolving into a screaming match.

I declared 2017 as the Year of the Peer prior to election day because, regardless of the outcome of the presidential contest/reality TV show, we were destined to be a more divided nation. It was also apparent that trust in our institutions was clearly suffering. Here’s how I described the situation in October, 2016:

“Regardless of whether you’re a Trump or Clinton supporter, the tenor of the campaign itself has sunk to new depths. Yet when it’s all over, we’ll be reading about the importance of healing and uniting the country. Ironically, the same media that fueled the fire and aggravated the wounds will start handing out medical supplies.

“The problem is this: The deeper the wound, the longer it takes to heal — the more likely it will leave a scar. The lower we go, the tougher it is to climb out of the hole. The harder is it to trust one another again. The tougher it is to make the transition from fighting against each other to fighting for one another. Regardless of who prevails in the election, we may be headed for one of the toughest recovery periods since the Civil War.”

Let’s look at government and media specifically. If you want to put government gridlock in historical perspective, consider that in 1948, Harry Truman campaigned against what he called the “Do Nothing (80th) Congress,” which passed 906 pieces of public legislation. The 112th, 113th and 114th Congress combined (our last three) passed 908 public laws. It’s no wonder the 2016 electorate looked outside the establishment to Trump and Sanders.”

Our political leaders, however, are not entirely to blame here. The media have turned politics into a blood sport. Attempts at collaboration and compromise breed serious casualties. It’s all about winners and losers, as someone is always vilified as having “sold out” or having “caved to the other side.” Conflict spikes ratings and readership, but it creates an impossible climate for our elected officials — it’s the kind of climate change we don’t talk about often enough.

I’m not knocking conflict. It can be a healthy byproduct of open, honest dialogue. I just think it may be time to get back to boxing and leave the bare-knuckle fights back in the steel cage. As long as everything remains a zero-sum game and those who collaborate to reach sensible compromise continue to be marginalized by the media (and the public), trust in institutions will continue to suffer.

The flash of good news from Edelman is that we trust one another (people like me) as much as we do academic and technical experts. Sounds to me a like a good place to start.

The Year of the Peer is directed at leaders who are challenged with preparing themselves and their many stakeholders for a future most of us can barely imagine. As citizens, I hope we channel all the energy and good intentions we saw over the past few days and aim it toward moving our society forward by listening for understanding, seeing the very best in each other, and finding areas of agreement to establish a foundation for doing good.

Together, we can accomplish anything. We just have to start listening.

1 thought on “Time To Start Listening”