I just finished reading a wonderful feature article in HBR’s December 2015 issue titled, What Is Disruptive Innovation? It appears that since Clayton Christensen introduced the theory about twenty years ago, its meaning has taken on a life of its own. This has apparently resulted in frequent misapplication and compromised utility. Michael Raynor and Rory McDonald joined Professor Christensen in answering critics and crafting an article that resets the term and reminds readers of its original definition. While I appreciate the intent of the piece and the value of the debate, I can’t help but question whether the natural evolution of any term, over time, weakens its value (as asserted in the piece) or gives it greater dimension. Why is disrupting disruptive innovation so bad?

When we interviewed Etienne Wenger-Trayner earlier this year for our upcoming book, The Power of Peers, he told us that when he and anthropologist Jean Lave introduced communities of practice in 1991, they gave language to something that was previously difficult to talk about. In the last 25 years or so, the term has evolved because Wenger-Trayner has continued to fine-tune it and because other researchers have contributed their own perspectives.

By describing what CEOs experience when they engage their peers more selectively, more strategically, and in a more disciplined and structured manner, we stood on the shoulders of Wenger-Trayner, Lave, and countless other contributors to expand the vocabulary further by coining the term peer advantage. This was our attempt to give language to what business leaders have been experiencing for decades.

To the writers of What is Disruptive Innovation?, you can split hairs about whether the advent of Uber is disruptive innovation or not based on the segment of the market to which it was introduced or you might consider asking any cab driver instead. In my view, it’s the cab driver who gets to make the call here, not the scholars. Disruptive Innovation is not a static concept, any more than communities of practice or peer advantage. Language is a living, breathing organism that adapts and grows to meet the needs of an ever-evolving society.

Twenty years from now, it’s my hope is that scholars and CEOs alike will build on disruptive innovation, communities of practice, and peer advantage. By contributing their own research and experiences, they will be the ones who will contemporize the concepts and assure their relevance for decades to come.  I’d rather these concepts be part of the language twenty years from now than not. 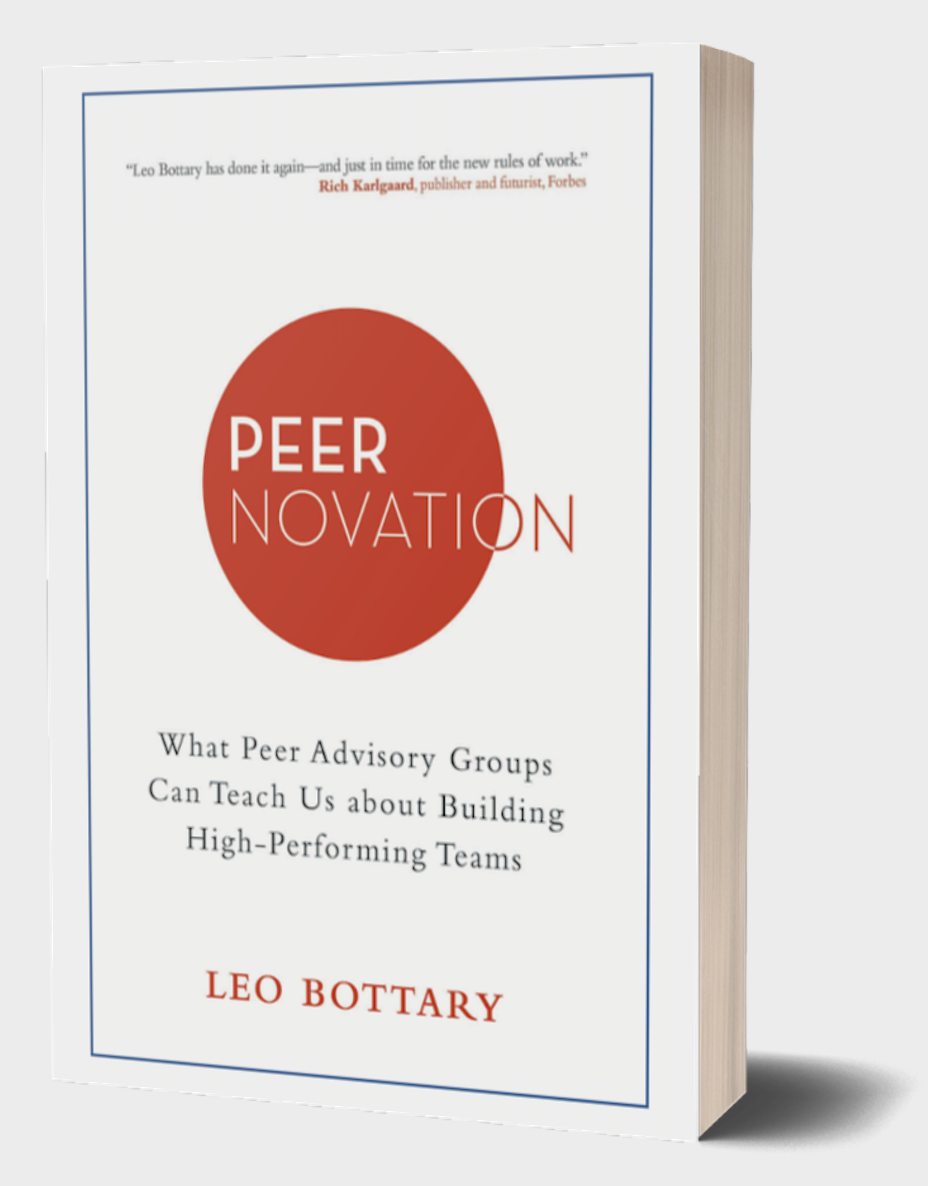