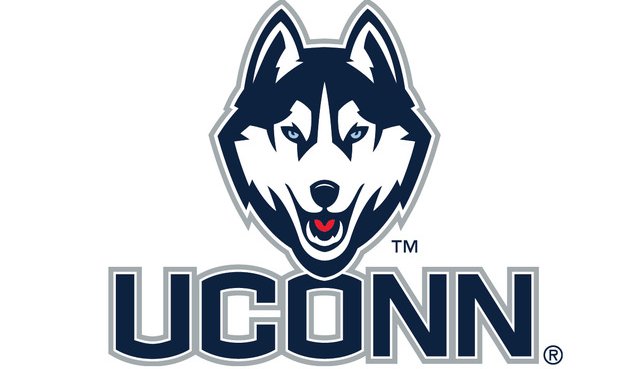 In our upcoming book, The Power of Peers: How the Company You Keep Drives Leadership, Growth, & Success, among many examples, we showcase peer advantage as it exists at the University of Connecticut Women’s Basketball Team – a team that renowned statistician Nate Sliver called “the most dominant basketball team on earth.”

Last Monday night, top-ranked Connecticut showcased its dominance once again on the road in the team’s season opener, defeating #7 Ohio State University (OSU) 100-56. Keep in mind that just a few nights earlier, OSU played #2 ranked South Carolina and with less than 3 minutes to play, the game was tied 78-78 before the Gamecocks eventually pulled away, winning 88-80. Whether this indicates that South Carolina may have some work to do before the team plays UConn in February is hard to say, but it certainly raises the question.

Commenting on the game and the margin of victory, head coach Geno Auriemma told ESPN’s Graham Hays: “…we’re not one of these teams that we get up a little bit and we relax. I don’t have those kinds of players. We don’t practice like that, and I don’t coach like that.”  While other basketball programs have great coaches and top talent also, Connecticut continues to separate itself from the field by chasing perfection in pursuit of excellence and having players who sacrifice individual goals for the good of the team.  Coach Auriemma may set the tone, but the culture of accountability and drive to win national championships among the players is what makes Connecticut a cut about the rest. Just imagine the implications of such a culture for any organization, no matter what its goals.

Our publisher, Bibliomotion, has scheduled the release of the book on March 22, 2016. Coincidentally, The Power of Peers will be available just as the women’s division 1 basketball tournament is about to get underway.  In the meantime, if you’ve never seen UConn play and you want to see something really special, check out UConn’s schedule, tune in, and watch a few games. I started 20 years ago, and I’ve been watching and marveling ever since. 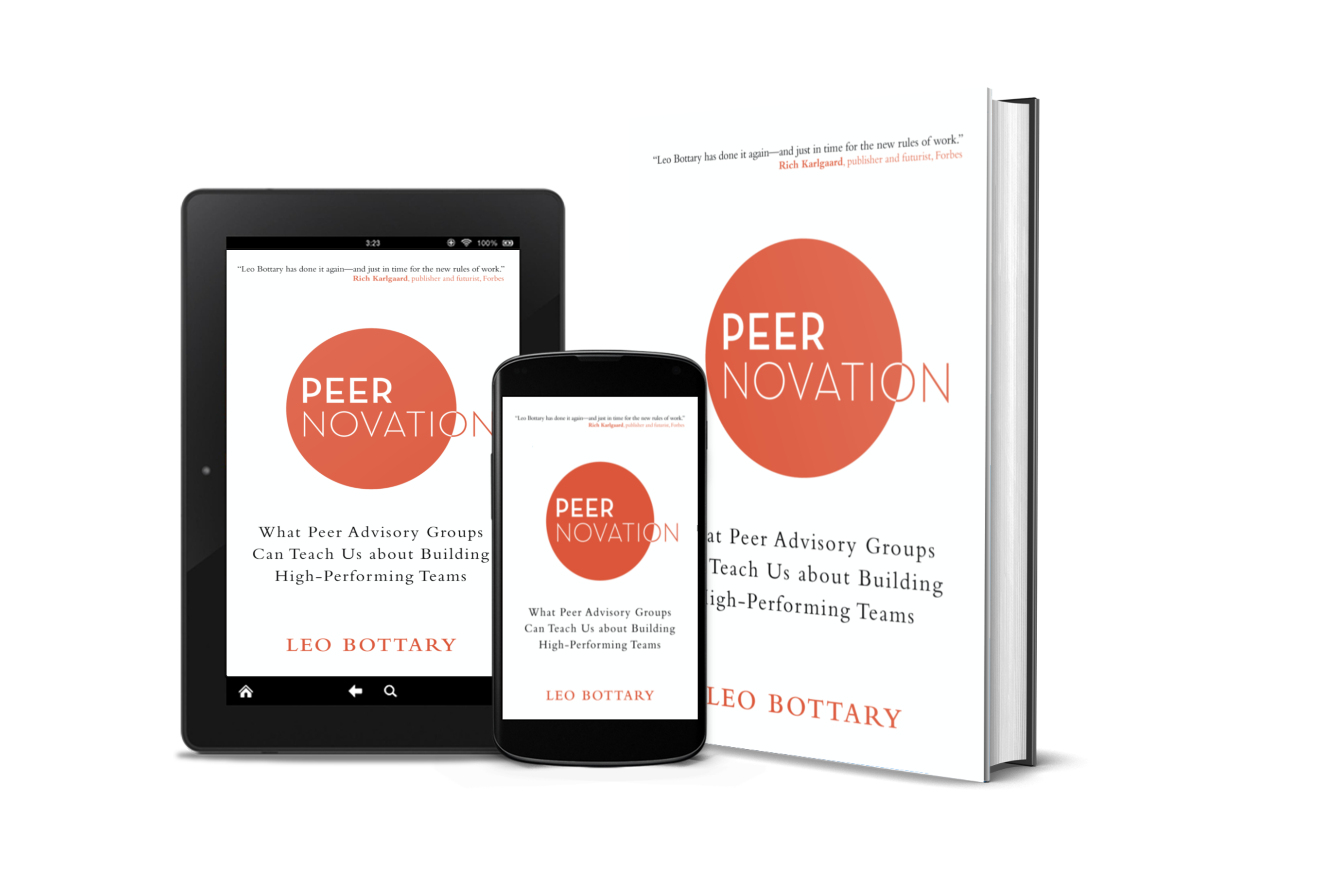