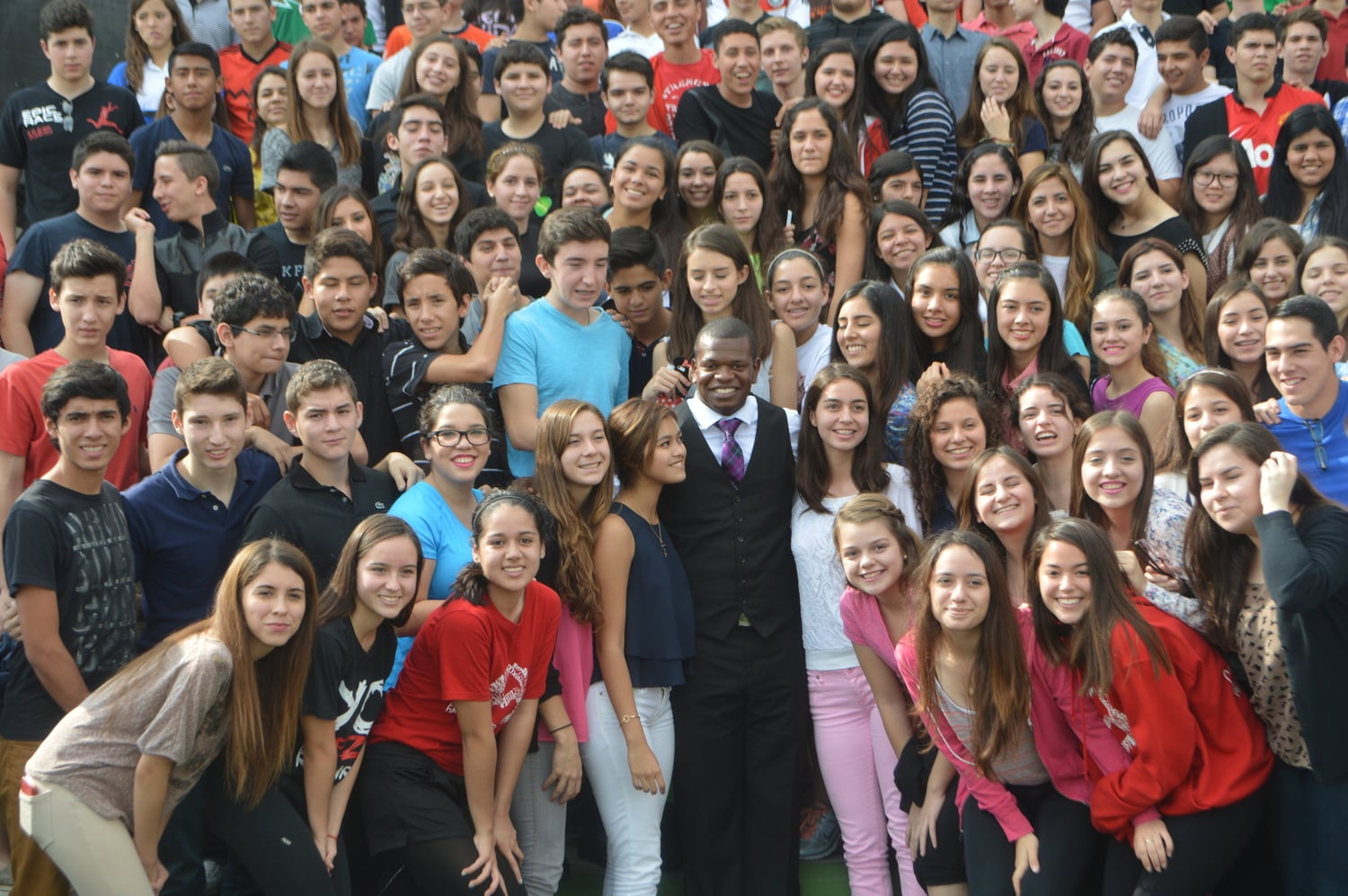 Where One23 Meets Peer Advantage

We all have a story, but few people can leverage its narrative as Rahfeal Gordon has done so brilliantly in the 2nd edition of his riveting book One23.  In it, Rahfeal reveals a chronicle of hardship that delivers a promise of hope.  After sharing his deeply personal story, he also gives back to us, as others gave to him, by sharing 23 powerful strategies and a daily approach for how we can all find value in ourselves no matter where we came from.  Among them is enlisting the help of others.

As you’ll discover in the book, Rahfeal understood that everyone had something to teach him.  He received active and passive lessons from people from all walks of life.  By always paying attention, he apprehended the good from the good, and the good from the bad, and used what he learned to create personal clarity about the kind of man he wanted to be.

I’ve had the distinct pleasure of spending time with Rahfeal, and I will tell you that the man matches the narrative.  He’s every bit as thoughtful, positive, curious, inspiring, and generous as the account of his life reveals.  What’s most obvious is that Rahfeal understands the importance of surrounding himself with good people – people who lift him up, people who he can learn from, and people who hold him accountable to his lofty goals and his dream of making the world better than he found it.

Rahfeal does this by seeing the emptiness in the glass half-full as opportunity.  It’s a little like the story of the two shoe salesmen, who upon their return from a business trip to a village in India, each shared their assessment of the market potential.  The first salesman concluded, “Bad news.  No one was wearing shoes there.”  The second exclaimed, “Great news!  No one was wearing shoes there!”

While it’s easy to chuckle at the first salesman’s perspective, it’s far more common than you think. Earlier in my PR career, one of my clients was a 75+ year-old regional engineering firm. Everyone in the firm openly thought of themselves, and the company as a whole, as stodgy and resistant to change. (They practically wore it as a badge of honor).  My task was to update the messaging the leadership was using to communicate to the marketplace, which essentially reflected how they saw themselves.  This meant that my initial task was to convince the leaders to see themselves differently first.

In reading a book on the history of the firm, I discovered one story after the next where the company faced seemingly insurmountable odds only to reinvent itself, no matter what the market threw in its way.  The firm always figured out how to change its business to stay in business.  The history didn’t say stodginess, it screamed agility!  Only after the leadership saw it this way could they communicate their new message convincingly to the market.

You want to learn how to take your story (no matter how tough it’s been) and change the narrative?  To use your past to create a new foundation for a brighter future?  Read Rahfeal’s book and surround yourself with the kind of people who will help you see in you, what you may not see in yourself, and keep them close by.  It’s where One23 meets peer advantage.

To learn more about Rahfeal Gordon and read more of his books, visit his website at rahgor.com