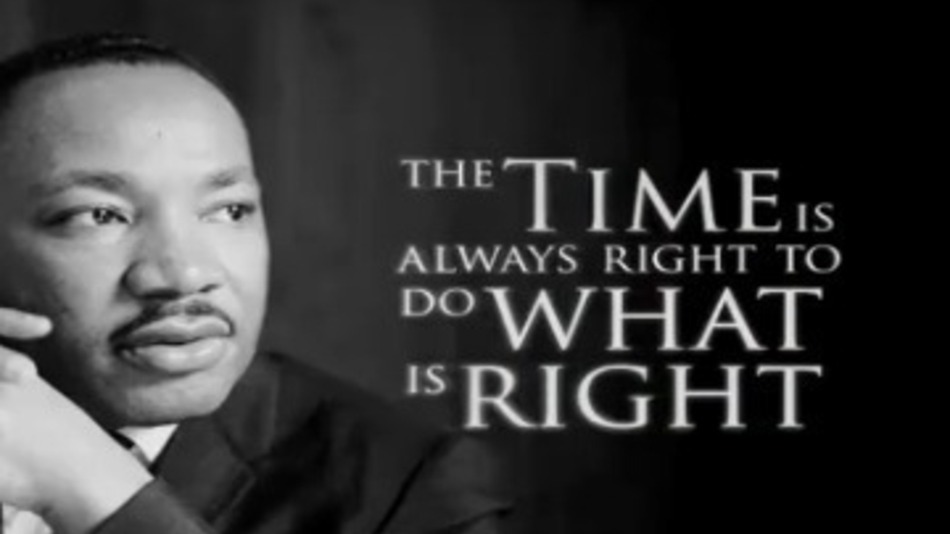 MLK Day and the “Global Implosion of Trust”

Like many of you this morning, I woke up reflecting on the legacy of Dr. Martin Luther King, Jr. and what his leadership meant to the civil rights movement and our understanding of the efficacy of non-violent protest.   As we celebrate the man, the movement, and the progress we’ve made as a society, we can’t forget how much work there is still left to be done.

To that end, I just read the sobering results of the 2017 Edelman Trust Barometer.  According to the Harvard Business Review Daily Alert, “For 17 years the Edelman Trust Barometer has surveyed tens of thousands of people across dozens of countries about their level of trust in business, media, government, and NGOs. This year was the first time the study found a decline in trust across all four of these institutions. In almost two-thirds of the 28 countries we surveyed, the general population did not trust the four institutions to ‘do what is right’ — the average level of trust in all four institutions combined was below 50%.”

We cited the 2015 results of the Edelman Trust Barometer in our book, The Power of Peers, How the Company You Keep Drives Leadership, Growth & Success.   I’ve always regarded it as an important study, and if you follow the evolution of trust as measured by Edelman since 2001, it paints a clear picture of how we got here and why the Year of the Peer movement is so important.

Among 10 insights from the study, I point you to #7 (Peers Highly Credible)  “For the first time, ‘a person like yourself’ is as credible a source for information about a company as a technical or academic expert (all three at 60%).”  And to #10 (With the People)  “The trust crisis demands a new operating model for organizations by which they listen to all stakeholders; provide context on the issues that challenge their lives; engage in dialogue with them; and tap peers, especially employees, to lead communications and advocacy efforts.”

One of the most disturbing facts, which we’ve touched on in this blog, is that too many people have stopped listening.  In #6 (Media Echo Chamber), we learn that “People are nearly four times more likely to ignore information that supports a position they don’t believe in; don’t regularly listen to those with whom they often disagree (53%); and are more likely to believe search engines (59%) over human editors (41%).

In my recent podcast with Charlene Li,  she said that it will take leaders to move from what she described as the “bully pulpit” on social media back to our having true dialogue and conversations again.   So with Dr. King’s powerful example in mind, let’s use the 2017 results as a peer-to-peer call to action to restore trust both here in the U.S. and around the world by having the courage to trust first – to listen more than talk, to learn rather than judge, and to allow the “content of our character” to shine more brightly.