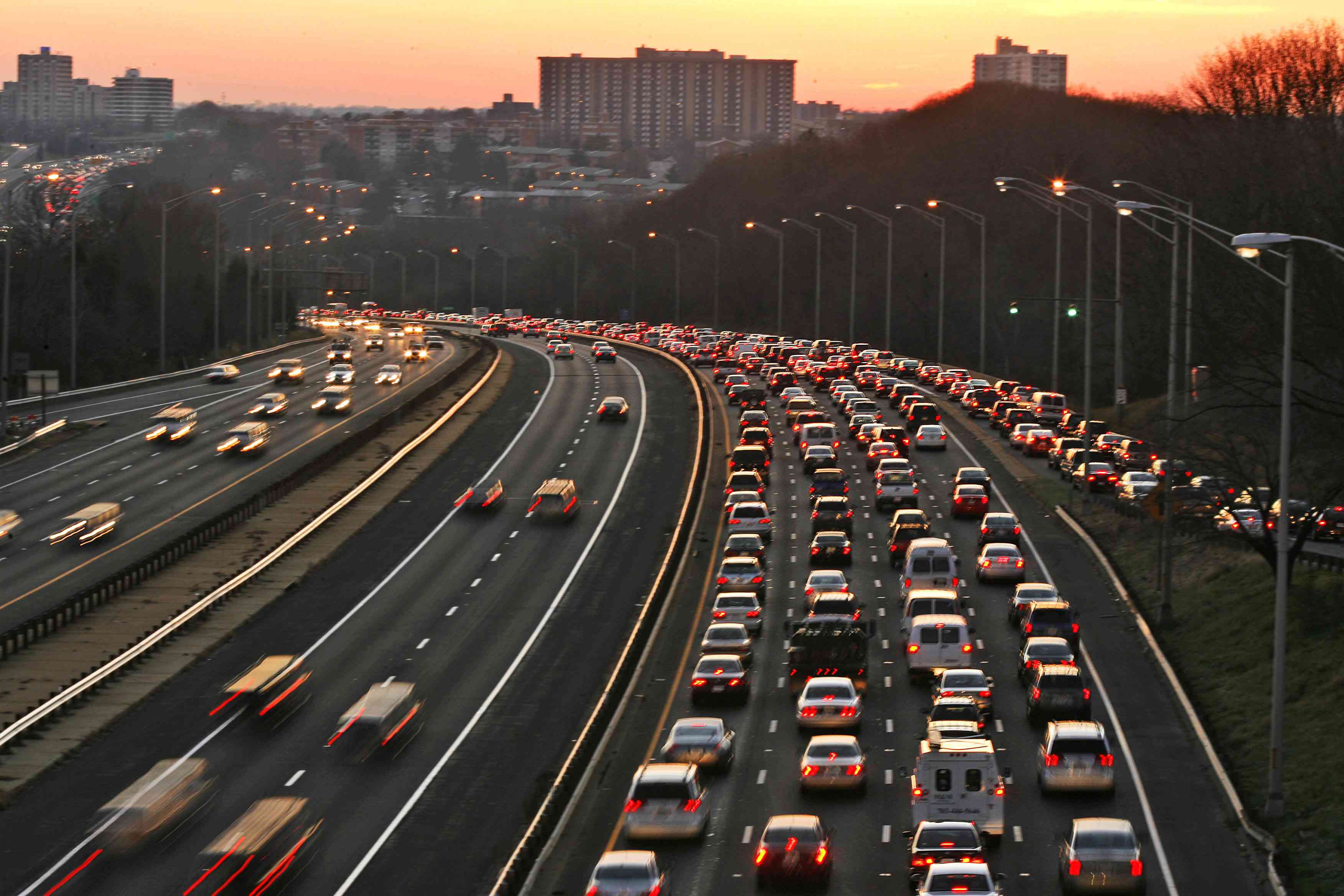 If You Want to Go Fast, Go Together!

Last week, my friend Phil and I drove to Petco Park for the third game of the three game series between the Boston Red Sox and the San Diego Padres.  We live in San Diego, but we both grew up in the Boston area.  If you know anything about Red Sox fans, you know we are always Sox fans, no matter where we live, and as you might have guessed, we attended all three games.  In case you had any doubts, Red Sox Nation is real.

But I digress… so as we were driving to the game from Del Mar to downtown, traffic was at a standstill and showing no signs of loosening up.  With two of us in the car, however, this afforded us the opportunity to drive in the High Occupancy Vehicle (HOV) lane.  We could simply get out of the lanes where everyone was driving alone and bypass all the traffic.  Which we did.

HOV lanes have been around in the US since the 70’s.  Since I’m always on the lookout for peer advantage metaphors, it occurred to me that the African proverb that appears at the open of The Power of Peers: “If you want to go fast, go alone.  If you want to go far, go together.” had to have been written prior to 1969 because we were going much faster together than any of the drivers going it alone.

As we sailed by hundreds of cars, we estimated that we saved at least 40 minutes getting to the game.  For us, it was the difference between making it on time and showing up in the third inning.  Turns out that together, you can go far and fast.  Think about that the next time you hesitate to collaborate with someone for fear it will slow you down.  It’s more likely that you’ll discover a new road – the one less traveled.