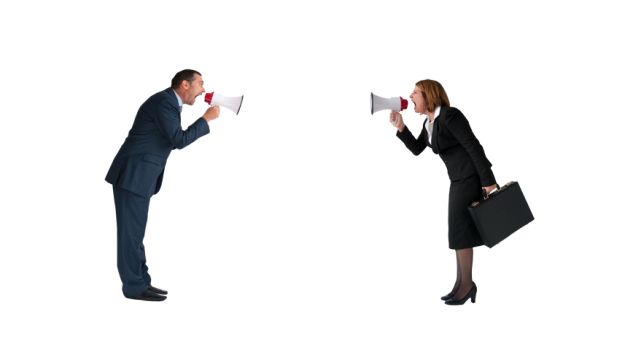 Using our new P–E–E–R method for telling peer advantage stories, read Xavi Gutierrez’s* story and consider submitting one of your own using this simple outline.  To review the guidelines for submitting stories, click here!

*The member’s name and other details in this story have been changed to protect member confidentiality.

Xavi Gutierrez is the Founder and CEO of a tech startup which provides customized ecommerce solutions for fashion stores.  His company was doing pretty well in the Spanish market, and after securing an additional round of funding to expand his business, Xavi set his sights on finding a partner in the UK and eventually expanding globally.

After Xavi received the funds to go global, with a specific focus on Europe during this first growth stage, Xavi tried without success to identify and hire a partner in the UK. Given the international diversity of the peers (namely from the UK market) of the online mastermind groups available at CEO World, he decided to become a member and join a group with the hope that the members might provide him with the support he needed to achieve his goals.

Xavi shared his challenge with the group during his very first meeting, focusing largely on how frustrated he was at his lack of success.  After only 20 minutes of conversation, it became evident that Xavi’s pitch was missing the mark for a UK audience.  It was also clear that the value being offered wasn’t appealing enough for someone to risk investing in this partnership. After a few rounds of clarifying questions, the group members learned enough to suggest additional resources Xavi should explore before moving forward, along with some ideas that Xavi could use to make his pitch and his offer more attractive to a potential partner.  This would involved Xavi securing a few UK clients himself first.
Not only did Xavi make a commitment to the group that he would rethink his approach, but also several group members volunteered to work with Xavi outside the construct of the meeting – which they did.  Xavi’s peers also saw to it that he remained committed to the goal, as opposed to focusing on obstacles or making excuses.

After 12 weeks (three, two-hour mastermind sessions later), Xavi hired his first UK client.  Twenty-six weeks later (6 sessions later), Xavi’s team hired 10 UK clients, and soon after, Xavi convinced a local partner to sell his services in the UK market. Xavi’s initial goal was achieved.  During the following year, Xavi would use this approach to break into 5 new European markets.  As Xavi sets his sights on entering the United States and Asia, he plans to do so with the help of his peers as part of a new mastermind group, with peers who are experiencing the same “business stage” issues and who understand the American and Asia markets.