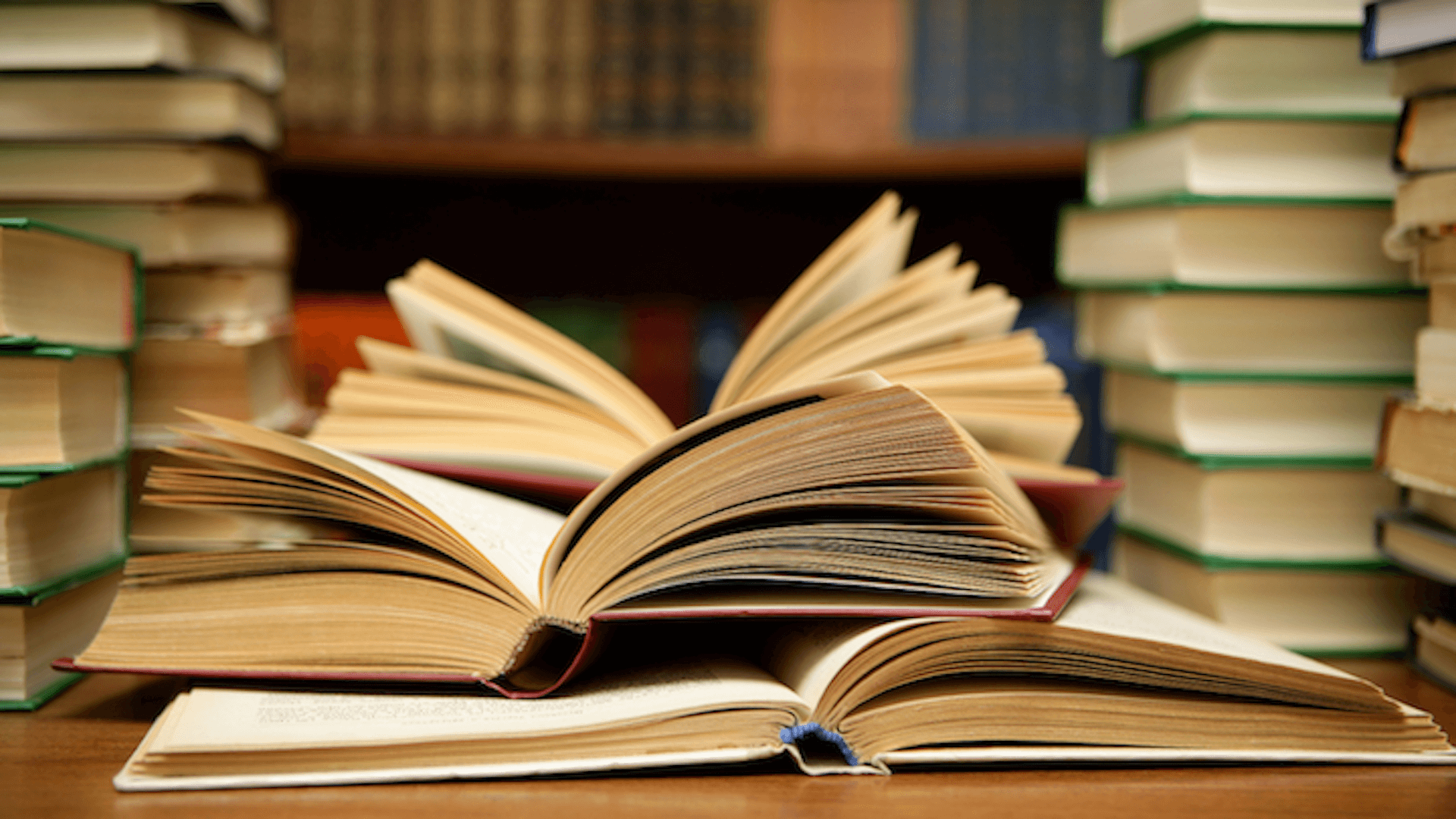 12 Must Reads for The Year of the Peer

Listed in alphabetical order by the author’s last name, you’ll find twelve “must reads” for the Year of the Peer.  Read one a month starting in January.  If you’ve read one or more of them already, offer your reviews or add a title of your own you may not see here!  If you’re so inclined, any one of these books would be a wonderful holiday gift for a friend or colleague!

February – Who’s Got Your Back by Keith Ferrazzi

August – The Power of the Other by Henry Cloud

*And of course, don’t forget The Power of Peers by Leon Shapiro and Leo Bottary