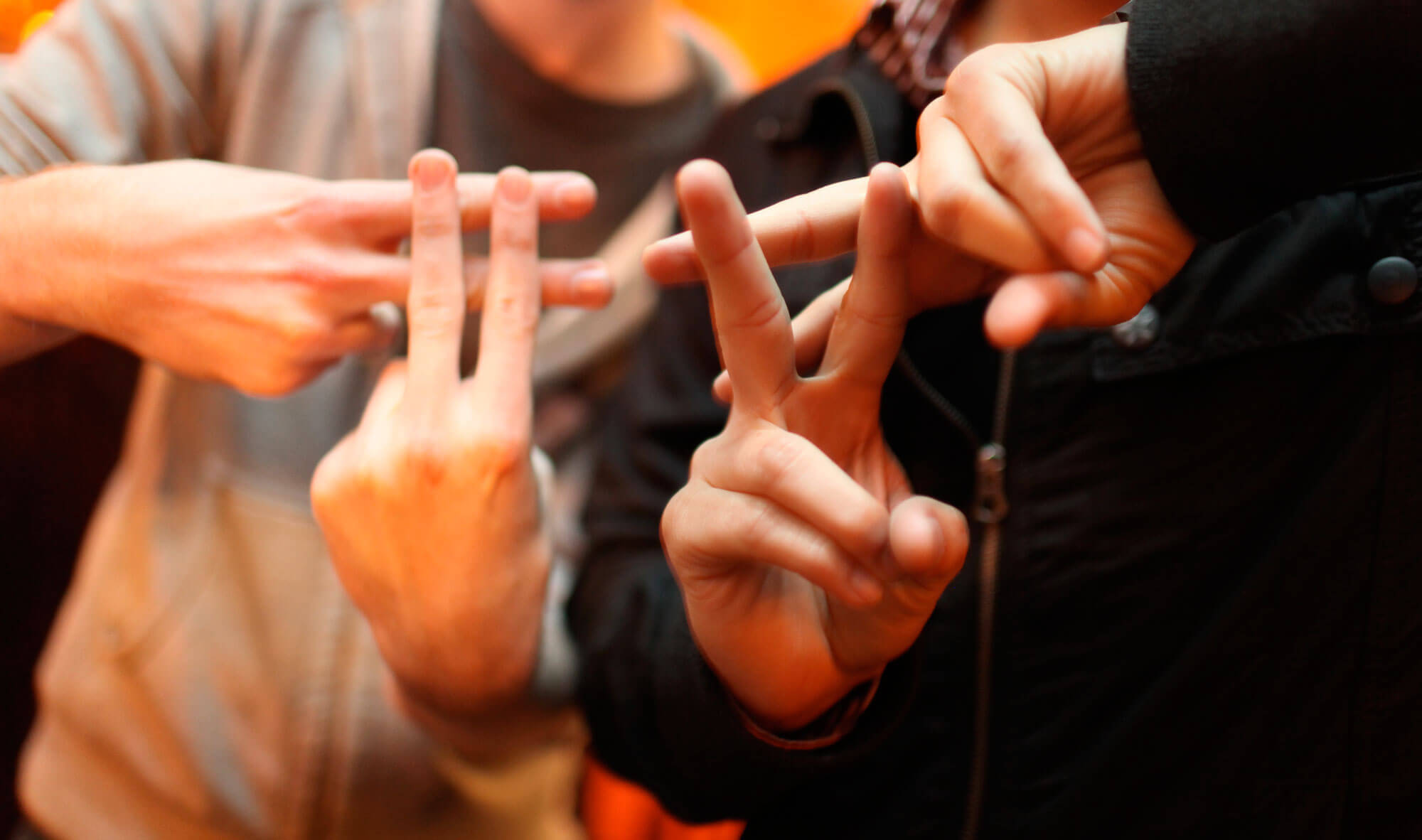 The Case For Adopting #yearofthepeer in 2017

In 2017, I’m convinced that, together, we will inspire a positive change in the way we engage one another in business and in life.  If you contribute to the Year of the Peer in just one small way,  you’ll see how effective the power of peers, the power of “us”, can truly be.

The good news is that contributing is easy:  1) Be on the lookout for positive stories and examples of the amazing peer-to-peer interactions that are happening all around us each and every day – in our schools, businesses, communities, social media, peer advisory groups, etc.   They are not getting the attention they deserve, so let’s shine a brighter light on them.  2) Take the lessons from those examples and bring them into your own life and to those closest to you.  3) When you encounter something worth telling the world about, or you have a story of your own that could inspire someone else, see to it that it’s captured for all of us on your favorite social media platform using (hashtag) #yearofthepeer.

As I write this, the voice of Ryan Foland is ringing in my head, asking me to answer the question,  “What problem are we trying to solve for?”  It’s a fair question, and I hope my response creates a sense of urgency as to why it matters so much, especially now.

What problem are we trying to solve for?

We’re coming off the most divisive presidential election in modern U.S. history.  As a society, we’ve come to debate more than dialogue, talk more than listen, and judge rather than learn.  Trust in our institutions is low and the political climate for compromise has never been more toxic.  It’s classic boiling frog syndrome.  It’s become a big problem and we’re paying a high price.

Consider this sobering example, the 1948 “Do Nothing (80th) Congress,” as labeled by Harry Truman, passed more public laws (906) than the 112th, 113th and current 114th Congress combined (as of October 2016).   Apparently, it’s become more acceptable for our respective representatives to be intractable and come home empty-handed, than to accomplish something that would actually benefit the American people.

That said, blaming our political leaders is not a solution, nor is it entirely their fault.  It’s bigger than that.  Collaboration and compromise breed casualties across all sectors  – winners and losers, leaders who “caved to the other side.”  As long as everything remains a zero-sum game and those who collaborate to reach sensible compromise continue to be marginalized by the media (and the public, by the way), we’ll all be the biggest loser.

Neither collaboration nor compromise are four-letter words.  This is where CEOs have an opportunity to lead by example.  Consider that in 2013, a study conducted at Stanford Graduate School of Business concluded that nearly two-thirds of CEOs don’t receive outside leadership advice.  Seeking the help and assistance of others is a sign of strength, not weakness, no matter what position you hold in an organization.

Together, we have the power to send a message to every sector of our society that it’s time for a change, because somehow, somewhere along the line, we stopped listening to what our elementary school teachers taught us all those years ago:  We’re simply not working and playing well with others nearly as well as we could.   This is the problem we’re trying to solve for, and if we don’t start now, it’s only going to get worse to our detriment.

A Positive Example of What’s Possible

The biggest lesson I’ve learned from two decades of watching the University of Connecticut women’s basketball team and studying their program (4 consecutive national championships and currently riding an 84-game winning streak) is that being a good teammate is more important than the individual stats or accomplishments of any one player.  That’s why in 2015, Nate Silver dubbed it the most dominant basketball program on the planet.  We need to borrow a page from UConn’s playbook.  What if all of us just committed ourselves to being better teammates?

In addition to speaking and writing, let me talk about another small contribution to the larger cause.  For 50 weeks during 2017, I’ll bring some of the best minds in the world together to share their insights, stories, and recommendations about how we can work together more effectively – how to seek common ground and see one another for our gifts rather than our differences.  Guests appearing on my podcast: Year of the Peer with Leo Bottary during Q1 will include Altimeter Group CEO, Charlene Li; Forbes publisher and global futurist, Rich Karlgaard; Founder and Executive Director of the Business Owners Council, Lewis Schiff; Host of MSNBC’s Your Business, JJ Ramberg; Inspirational speaker, Rahfeal Gordon; global start-up evangelist, Vitaly Golomb; and best-selling coauthor of more than 30 leadership books, including The Leadership Challenge, Jim Kouzes, among others.

My hope is that you’ll subscribe to the free podcast and invite your friends and colleagues to do so as well.  Of course the podcast is just one small part of a larger movement.  If you see this opportunity before us in 2017 as I do, I also invite you to read these two blog posts to get you ready for the Year of the Peer and, in turn, for you to share your ideas and stories with all of us during the coming 12 months.

This fast changing, complex world is going to ask more of us than ever before.  We’ll have to rely on one another to meet the challenges of a future most of us can barely imagine.  Going it alone isn’t going to cut it.  Who you surround yourself with matters.  Remember to use (hashtag) #yearofthepeer, share this post with your friends and colleagues, and join us on January 12th for our first podcast with guest Charlene Li!  Thanks for reading!

6 thoughts on “The Case For Adopting #yearofthepeer in 2017”