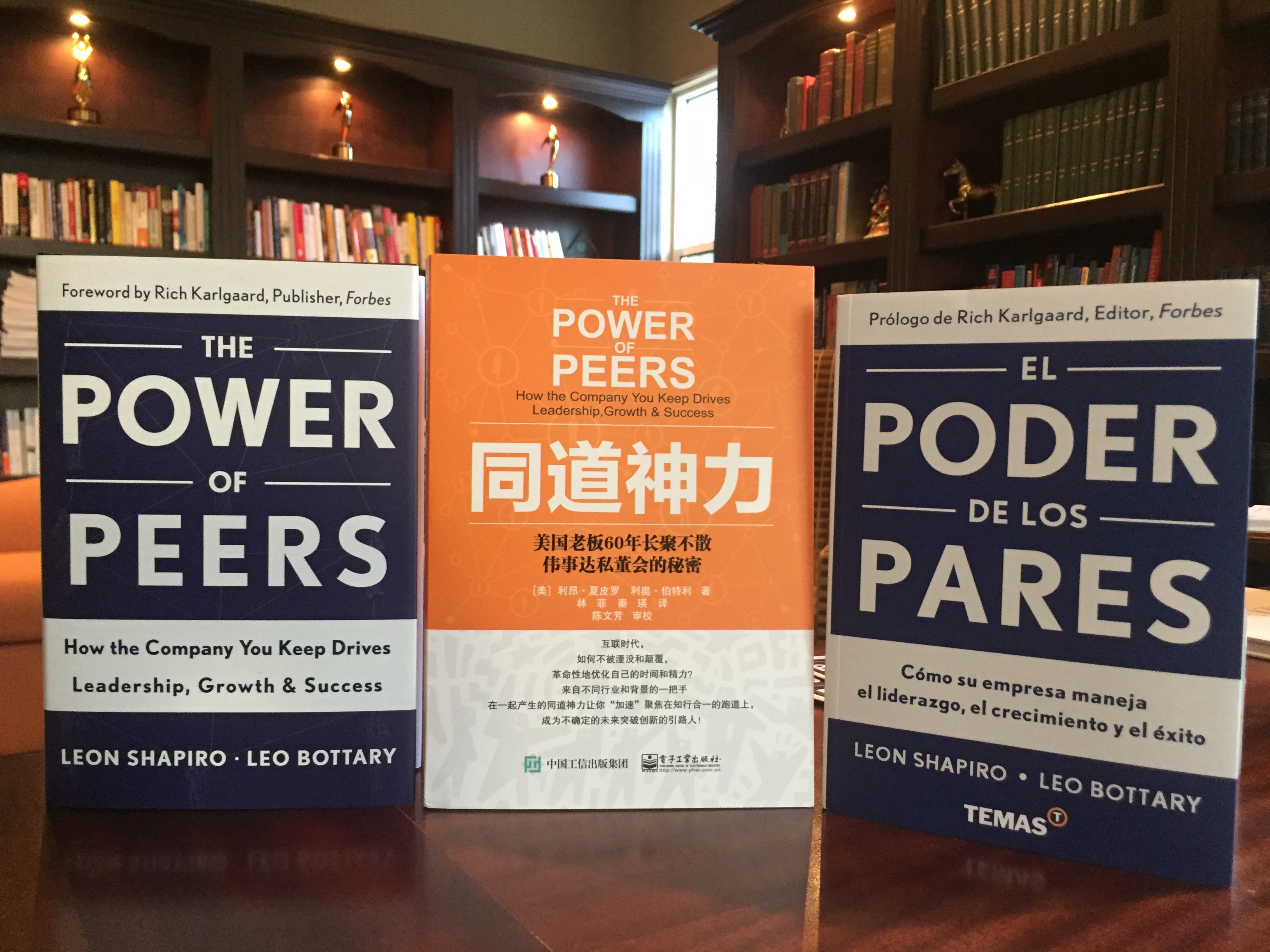 Who You Surround Yourself with Matters (No Matter Where You Live)!

Here’s an excerpt from The Power of Peers: How the Company You Keep Drives Leadership, Growth & Success that explains why who surround yourself matters, no matter where you live or what language you speak.

“In 1976, anthropologist Edward T. Hall created a framework for examining cultures across a spectrum of what he called high-context and low-context communication.  Think of a high-context culture as a tightly knit group of insiders. Here, there’s a higher level of mutual understanding and, more often than not, less need for specific explanation when communicating complex ideas.  In a low-context culture, cultural norms can be more divergent, and conveying anything complex requires more specific explanation.

“Richard Dool, a former CEO, Fortune 500 executive, and professor at (now Rutgers University), supports Hall’s findings, explaining that, based on his experience, the dynamics in Germany, the UK, and France are all very different, but they’re all still Western or lower context.  ‘They’re more individualistic than others. Now, if you look at the higher-context cultures like India, Japan, and China, they are all very different as well, but peer influence, peer respect, and peer relationships are a common theme. And I would argue they matter even more,’  Dool said.

“This concept of peer respect and peer support is deeply ingrained in high-context cultures— much more so than in the U.S.  The degree and the manifestation of peer support and the way it is leveraged can be very different, but the concepts and the foundation are the same no matter where you live in the world.”

Food for thought as we celebrate the Year of the Peer!