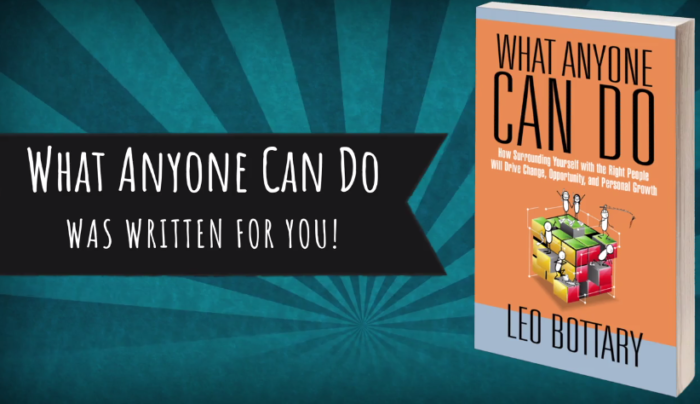 How Will Doing What Anyone Can Do Possibly Help Me?

Great question.  One I’ve been asked many times.

In Joe Henderson’s 1976 book The Long Run Solution, he suggested that becoming truly accomplished at running (or at anything, for that matter) doesn’t typically require us to perform superhuman feats. We don’t have to leap tall buildings in a single bound. Success doesn’t ask us to do what no one else can do.  All too often, success and happiness find those who have the discipline to do the everyday things, the things anyone can do that most of us never will.

To keep it in Joe Henderson terms, let’s say you want to run a marathon. Until the 1980s, and well before IRONMAN competitions and ultra-marathons were part of the public consciousness, marathon running was considered extreme. It wasn’t something most people would even attempt. Only a freak, or someone who lacked any other mode of transportation, would choose to run 26.2 miles. With the advent of Team in Training, which has raised more than $1 billion for the Leukemia and Lymphoma Society since 1988, marathon training programs for the average person became more prevalent.

In 1994, Oprah Winfrey showed the world that if you surround yourself with the right people and follow a training program, you, too, could run a marathon. (She also lost seventy-two pounds). The real challenge, of course, is sticking to the strict regimen required to get you ready for race day. Those of you who have done it know that the race is the easy part, relative to what it takes to prepare for it—sixteen to twenty-four weeks (depending on the program) of the daily discipline to do what anyone can do on a given day.

How Can We Do Things Anyone Can Do More Often?

Surround Ourselves With the Right People.

Wanting something is one thing. Being committed to doing what it takes to make it happen is quite another. Left to our own devices, we all too often don’t do the work—or we don’t do it over a sustained period of time. We might get off to a good start, but we eventually succumb to whatever rationale we can conjure that explains why we stopped.

Even the most disciplined among us can benefit from involving our friends, family members, and colleagues in helping us achieve our goals. While we all know that no successful person in the history of the world ever accomplished anything totally by him- or herself, we see self-help as by-your-self-help.  As a result, we view our goals as solitary pursuits, and we don’t do the things anyone can do nearly often enough. This is why we fall short.

One thing we can do is seek out people who can play a positive role in our success and enlist their support. When we invite others to be our partners in success, they tend to help us do all those things anyone can.  And when we do, we give ourselves the best chance to achieve our goals whatever they may be.  That’s why doing what anyone can do help you HUGE!

*Includes excerpts from the book, What Anyone Can Do: How Surrounding Yourself With the Right People Will Drive Change, Opportunity, and Personal Growth.